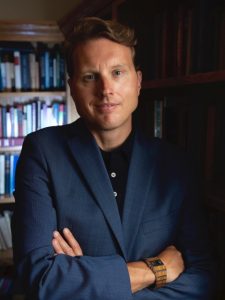 Duncan Pritchard is Distinguished Professor of Philosophy at University of California, Irvine. We invited him to answer the question “Is there a future for the philosophy of religion?” as part of our “Philosophers of Religion on Philosophy of Religion” series. 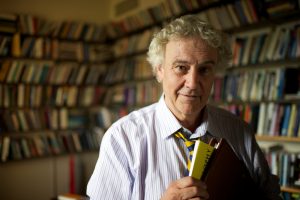 In my 40 years in higher education and in giving invited lectures in philosophy of religion at major universities in the USA and UK (Harvard, Yale, U of Chicago, Oxford, Cambridge…) and elsewhere (Russia, China, Brazil) I have found eager audiences hungry for philosophy of religion. Given the overwhelmingly large population of religiously identified persons on this planet (PEW estimates 84%) for philosophers to ignore the importance of religious belief and practice would be negligent. While some popular news media report a decline in religion in parts of the world, sociologists of religion like Randy Stark (in his book The Triumph of Faith; Why The World is More Religious Than Ever) contend that low numbers are often generated if ‘religion’ is defined in terms of membership in churches, temples, and so on; but if ‘religion’ is measured in terms of frequency of praying, believing there is a God or Higher Power, visiting shrines, and so on, numbers are extraordinarily high. I have also seen a study where it was assumed that if persons are self-described atheists then they are classified as non-religious (see chapter one of Stark’s book). But Buddhism is widely considered a religion and it is atheistic. The most well recognized and perhaps best loved religious leader today, the Dalia Lama, is an atheist (or, if you prefer a more modest term ‘a non-theist’; either way, he is quite explicit in denying the reality of a Creator-God). END_OF_DOCUMENT_TOKEN_TO_BE_REPLACED 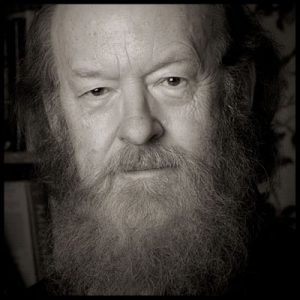 Robert Cummings Neville is Professor Emeritus of Philosophy, Theology, and Religion at Boston University. We invited him to answer the question “Is there a future for the philosophy of religion?” as part of our “Philosophers of Religion on Philosophy of Religion” series.

What is the future of all this? Let’s project a 15 year future and a 50 year future, beginning with the 15 year one. END_OF_DOCUMENT_TOKEN_TO_BE_REPLACED 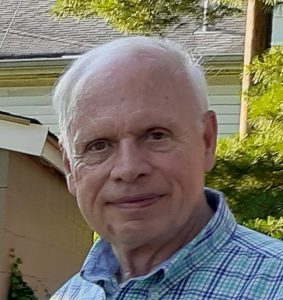 Dale M. Schlitt is Professor of Theology, Philosophy and Spirituality at the Oblate School of Theology in San Antonio, Texas. We invited him to answer the question “Is there a future for the philosophy of religion?” as part of our “Philosophers of Religion on Philosophy of Religion” series.

Perhaps a little musing about religion in relation to lived experience and then about the relationship between it and philosophy of religion would prove helpful. Focusing on religion as arising out of lived experience might help situate anew philosophy’s essential roles in relation to religion. Though religion, like philosophy, pretty well concerns all forms of experience, that to which it relates most basically is the past and present lived experience of an ultimate or, more generally stated, of some way “beyond.” Whether that be a divinity, an ideal way of living, a specific way of relating to reality as a whole or in one or more of its particulars. Such experience may be characterized more by a self-other structure as, for example, in theistic religions and quasi-religious attitudes toward reality or one or more aspects of it. But such experience may also be witnessed to as a pure experiencing, for example, that affirmed in Advaitic a-dualism. Mutatis mutandis, whether structured or not, such experience could be communal, shared, personal, individual, or several of these forms taken together. It could also be them considered cumulatively. It may also be something witnessed to in the past as, for example, by the architecture and sculpture at the immense Angkor Wat temple complex in northern Cambodia, which provides access to, and a certain understanding of, Hindu and then Buddhist experience centuries ago. It may be originary, giving rise, in each case in its own way, to subsequent religious or quasi-religious communities. Such has occurred in Buddhism with Siddhārtha Gautama and his experience, to put it too simply, as extinction of desire, and in Christianity with Jesus of Nazareth and his experience of God as Father and Spirit. Experience of an ultimate or a “beyond” may be affirmed as occurring in the present, which is the case with the seven-hundred-year-old tradition of entrancing Dervish whirling or with Pentecostal/Charismatic experiences of the Spirit renewing the first Pentecost experience. And such experience may continue to be witnessed to as well as further encouraged in the singing of Charles Wesley’s thousands of often lilting hymns. It may live on as expressed in indigenous attitudes toward sacred reality, for example, the case of aboriginal respect for and honoring of the perhaps 500-million-year-old sacred monolith Uluru in north central Australia. END_OF_DOCUMENT_TOKEN_TO_BE_REPLACED