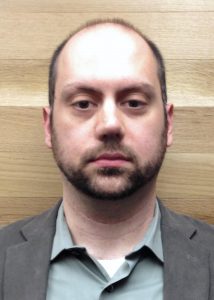 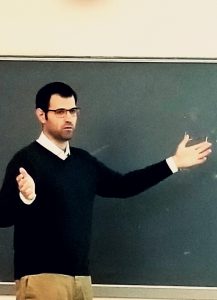 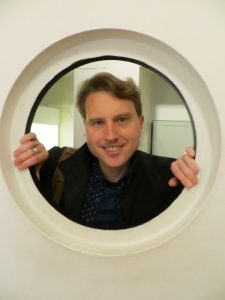 Wittgenstein taught us that the resolution to philosophical difficulties often lies in questioning the presuppositions that generate the puzzle in the first place. It can seem that our everyday practices are generating contradictions, but in fact these conundra are the result of the illicit import of dubious philosophical claims. Once these philosophical claims are eliminated, the puzzle disappears.

Now one might think that philosophers of religion are not well-placed to exploit such a methodology, given that religious conviction is no longer orthodoxy (at least in the western world anyway), and hence isn’t obviously ‘everyday’ anymore. But the methodology is nonetheless applicable, at least in certain cases. I want to canvass support for one such case, which is the debate regarding the rationality of religious belief.

But suppose we question the framework behind this puzzle? Wittgenstein provides us with the resources to do just this. In his final notebooks, published as On Certainty, Wittgenstein argues for a radical conception of the nature of rational evaluation. A staple part of radical scepticism, at least since Descartes’ Meditations, has been to rationally evaluate all of our beliefs at once and find them wanting. In contrast, anti-scepticism has been characterised by the project of evaluating all our beliefs at once and thereby determining their positive epistemic status. Both projects seem entirely coherent. Wittgenstein argues, however, that they are chimeric.