Since I teach philosophy within a religion department at a Lutheran college, where many students study Christian theology as well as world religions before taking my class in philosophy of religion, I find it helpful to begin the semester by discussing how what we will be doing together in that class differs from what they may have done in other classes before.

END_OF_DOCUMENT_TOKEN_TO_BE_REPLACED 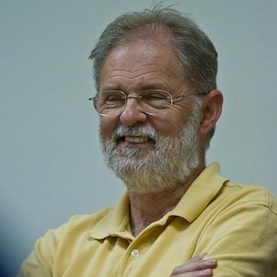