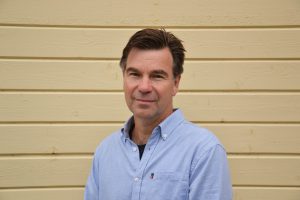 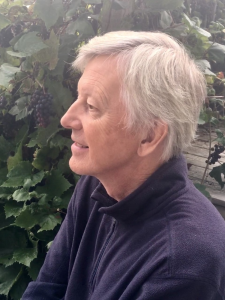 John Schellenberg is Professor of Philosophy at Mount Saint Vincent University. We invited him to answer the question “Is there a future for the philosophy of religion?” as part of our “Philosophers of Religion on Philosophy of Religion” series.

Philosophy of religion is going through a period of turmoil in which it is deciding what it wants to be when it grows up. I suggest that we may ease a number of current tensions and find a way forward by noting how a philosopher of religion’s direction of thought might be characterized by either of two importantly different aims. The first is the aim of understanding and rationally evaluating religious practice, bringing such philosophical disciplines as ethics, metaphysics, and epistemology to bear in the examination of religion. Perhaps, for example, one employs theories of metaphysics to illuminate the doctrine of God. Here one’s thinking moves from philosophy to religion. The second aim is the aim of investigating the philosophical potential of religious ideas, considering, as it were reciprocally, whether there is anything that religion might contribute to ethics, metaphysics, or epistemology. For example, one may use arguments for the existence of God to seek to establish a conclusion that, if established, would clearly advance metaphysical discussion. Here, rather differently, one’s thinking goes from religion to philosophy. END_OF_DOCUMENT_TOKEN_TO_BE_REPLACED 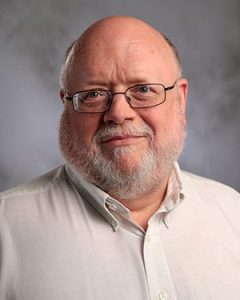 Keith M. Parsons is Professor of Philosophy at University of Houston, Clear Lake. We invited him to answer the question “Is there a future for the philosophy of religion?” as part of our “Philosophers of Religion on Philosophy of Religion” series.

Late in the fourth century CE the emperor Theodosius I issued a number of decrees making Nicene Christianity the official religion of the Roman Empire and effectively outlawing the ancient Greco-Roman pagan religious practices and rites. Perhaps the most symbolically significant act was the disbanding of the order of Vestal Virgins and the extinction of the eternal fire in the Temple of Vesta. The full conversion of the “barbarians” of northern and eastern Europe took several centuries longer. The last European conversion from paganism occurred in Lithuania in 1386, but in Europe as a whole conversion was effectively accomplished, often by force, by the year 1000.1 END_OF_DOCUMENT_TOKEN_TO_BE_REPLACED