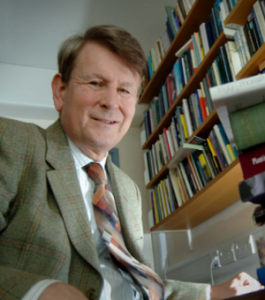 All of this is bad news for Philosophy, since philosophers have usually prided themselves on appealing to a rationality transcending historical, cultural and linguistic boundaries. An Oxford philosopher could discuss the views of Plato or Aristotle as if they were contemporaries. Basic truths are ahistorical, it was assumed, about the world we live in and the human nature through which we respond to it. Nowhere has this resonated more than in the philosophy of religion which has felt free to discuss the views of philosophers and theologians over the centuries, and, above all, to entertain the possibility of a God who transcended all history and culture, and who cared for all equally. END_OF_DOCUMENT_TOKEN_TO_BE_REPLACED 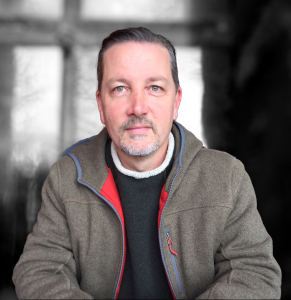 I will not address institutional viability given the corporatization of so-called “higher education” and the increasing adjunctification of the professoriate. (It appears that the [in]viability of the field, at least from a careerist perspective, has already been answered by institutional priorities and departmental hiring practices.) Nor will I address the ethics of the ever-greater production of Ph.D.s without the prospect of gainful employment and livable salaries as a tenure-track or (even less likely) tenured professor, even if this rests on turning other individuals (“students”) into debt-slaves and wage-slaves. That is, I assume professors of ethics might eventually consider the ethics of the profession. Perhaps the more radical ones will even address the ethical dimensions of Ethics itself, especially (as avoided) within the contours of mainstream academia and institutional locatedness. Are a given institution’s administrators, board-members, and faculty ethical? END_OF_DOCUMENT_TOKEN_TO_BE_REPLACED

When M. David Eckel, Allen C. Speight, and I asked a group of philosophers to consider the future of the philosophy of religion—in a pair of symposia, a lecture series, a graduate seminar, and finally in the essays collected in our recent book, The Future of the Philosophy of Religion (Springer 2021)—the question already felt urgent. One of the world’s most ancient subjects, the philosophy of religion in the modern era has come to feel not so much venerable, as antiquated, tired, passé. Obsolete. Many problems lodged deep in the roots of our field have been exposed in recent decades, and it has become increasingly clear that rethinking some of its once central aspects is now necessary. The business of evaluating religious truth claims and beliefs, once our meat and potatoes, is now thought to be fraught with bias and ideology, and normativity in the study of religion is a topic of serious concern. An exaggerated focus on beliefs, to the exclusion of rigorous treatments of religious practices and communities, has impoverished the philosophical conception of religion in general. Traditional Christian philosophical concerns—the rationality of theism, the problem of evil, the relationship between faith and reason—have crowded out other issues for centuries, and religions that don’t achieve the vaunted status of “World Religion” barely receive any attention at all, relegated to a sort of underclass on the discipline’s periphery. The philosophy of religion has, for a very long time, been insular, narrow, and myopic. END_OF_DOCUMENT_TOKEN_TO_BE_REPLACED