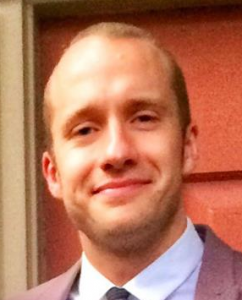 1 thought on “Thomas Metcalf on “What Norms or Values Define Excellent Philosophy of Religion?””