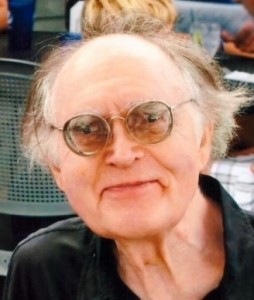 Rolf Ahlers is the Reynolds Professor of Philosophy and Religion at Russell Sage College. We invited him to answer the question “What norms or values define excellent philosophy of religion?” as part of our “Philosophers of Religion on Philosophy of Religion” series.